In the novel, Charlie's teacher, Bill, assigns him various books to read. Charlie describes them all as his favorites.

The book also references a book of poems by E. E. Cummings, The Mayor of Castro Street by Randy Shilts, a book by Anne Rice, and an autobiography of a woman who was a character in Reds, most likely Emma Goldman. The "A Person /A Paper /A Promise Remembered " by Dr. Earl Reum is used for the suicicde poem in the book. 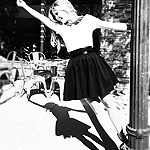 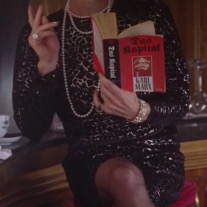